The Ones Left Behind 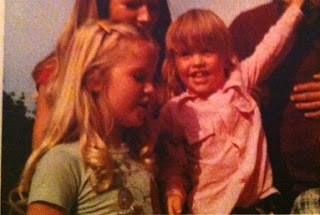 After the Newtown shooting, I made the decision to share the story of my brother Christopher, who was shot in the head when he was seven years old. People who have known me for years had no idea this was part of my history. It’s not something I bring up at cocktail parties or playdates. It is too painful a memory to recount. It took me three decades to be able to finally write about that awful day. But then Newtown happened, and I couldn’t push the memory away. It haunted me day and night. When I learned that gun violence is the #2 cause of death to children between the ages of 2 and 19,  I couldn’t be silent any longer.

I hope that in sharing my story now, I will reach the people who believe guns are not the problem. If an emotionally unstable teenaged boy hadn’t had access to a gun, my brother’s life would be very different today. My life would be different. My children’s lives would be different. Maybe my brother wouldn’t have violent fits, and my entire family wouldn’t be estranged right now. Maybe my son Evan would know his Uncle Christopher. Maybe I would know my nephew, Christopher’s son. But my family was shattered by a single bullet. The sound of that shot still reverberates.

After my story, A Single Bullet, went viral, I was asked to be part of this public service announcement for PBS. I met two other people on this day, whose lives were also shattered by gun violence, but who are using their lives to heal others.

Linda Evans, whose brother was murdered, is now a grief counselor. Kevin Harris, whose only child was murdered, now works with SilverLiningOfHope, campaigning to end violence in Los Angeles. I am proud to know these strong warriors, though sad for the reason life brought us together. Our only road to hope is to turn this poison into medicine.

Our goal in making this PSA is that people will realize this: gun violence doesn’t end with the 24-hour news cycle. The damage is felt in families and communities for generations.

Please join me, Linda, Kevin, and millions of others, in our campaign to bring common sense gun regulation back to this country.

One Million Moms For Gun Control has changed its name to:
MomsDemandAction.org 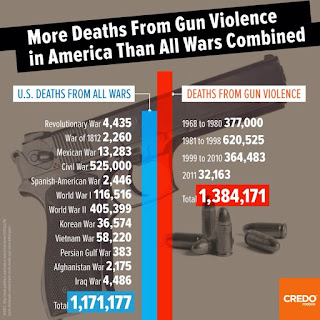