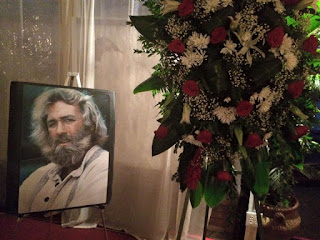 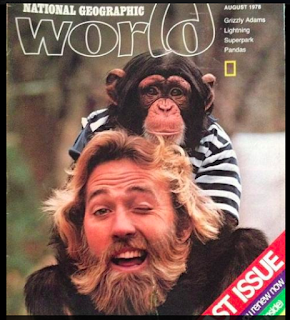 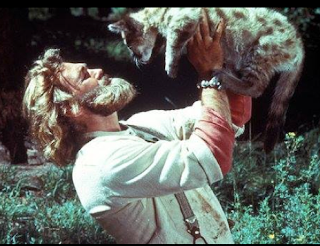 ← Prev: Uncle Dan Next: Writing About Family: Truth and Consequences →

The sound of motorcycles revving in the driveway meant that Uncle Dan was home, and with him came the...