Black in America- a guest post by Marquis Alexander 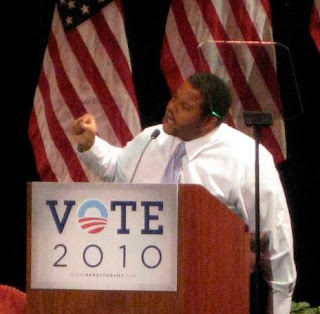 Today I turn my blog over to guest writer, Marquis Alexander. My husband Troy became friends with Marquis while the two of them were in an improv troupe. They spent a year laughing and performing together. Marquis is one of the funniest people I know. He is smart, highly educated, a political activist. He is friendly, outgoing and kind.  He also happens to be a black man, which has rendered him subject to experiences that many of us could never imagine. In the wake of George Zimmerman’s “not guilty” verdict, I think we all need to wake up. We need to share our stories, we need to listen more. This is Marquis’ experience of being black in America.