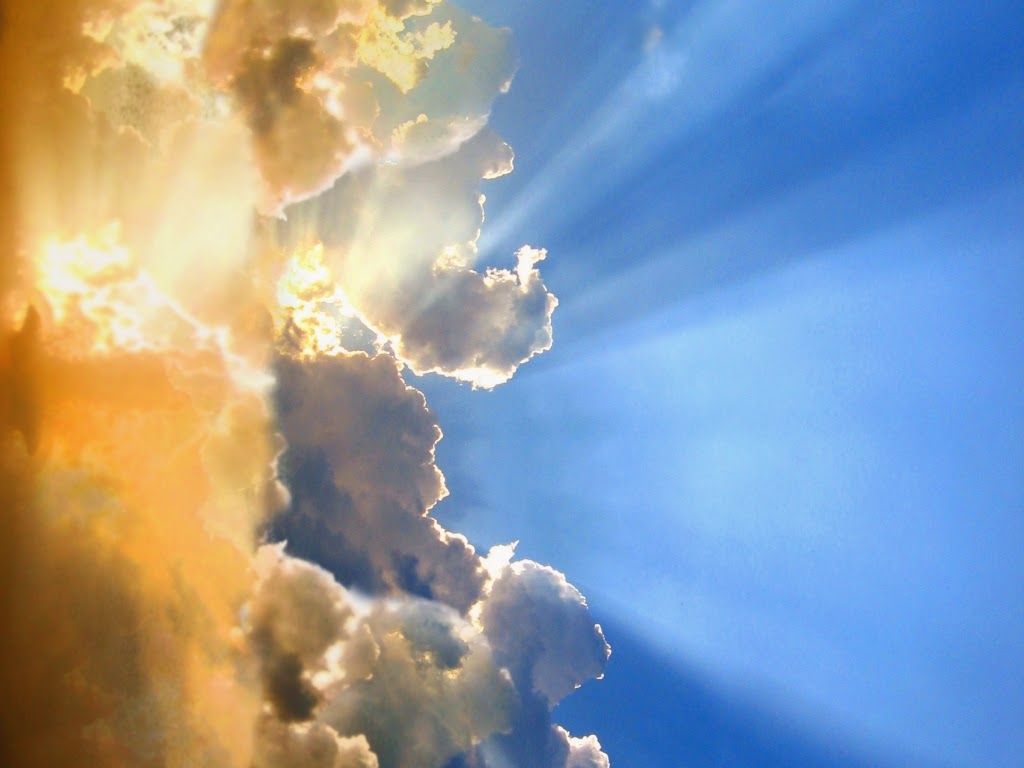 Lately a friend asked why I seem to have so much going on in my life at once. First let me just say that facebook presents a false reality that absolutely everyone is out having a fabulous life while we are home doing laundry (and in fact I spend the majority of my Saturday nights home doing laundry) but ultimately she’s right. I have had a lot going on lately because I am saying yes to everything. And here’s why.

The last few years, from 2010 on, were rough. My challenges were so huge and overwhelming, I was on the verge of losing everything. I endured a stressful, costly three-year court battle to save my dog, a restraining order on a violent and armed neighbor who threatened to kill my husband, losing my grandson for a year and a half, household disasters that cost us tens of thousands we didn’t have, and the list goes on. On top of that, during this time both my writing and singing career seemed to be dying a slow financial death. We were living on the edge of quiet desperation. Not knowing where to go, I went within, and I wrote, and I read. One of the books I read was Lit by Mary Karr. Karr talked about being broken down and broke in her own life, and how it forced her to her knees. Literally. She began to pray every day, and miraculously her life turned around. In addition to sobering up for the first time in her life, her first book, The Liar’s Club, soon became a New York Times bestseller. And things only got better from there.
Though I am a Baptist preacher’s daughter, my strongest sense of religion is perhaps my devotion to the written word. Nature is the only church I belong to. But finding myself at an all time low, I had nothing to lose by following her lead.
I began praying every morning, and meditating, even if for a few minutes. I didn’t know if I was doing it “right” by any dogmatic standards, but I was sincere in my practice.
Aside from praying for my loved ones (and sometimes my not-so-loved ones), I prayed to be my best self. I prayed for opportunity. I prayed to be given the chance to do good work in the world. I vowed that if opportunity was given to me, I would rise up to meet it. And I said thank you. A lot. No matter how bleak things were, there was always something to say thank you for. Months into this, what I previously considered my “luck” began to turn around.
After a solid year of praying, I am blessed with meaningful work. My dog has remained safely with me. My grandson came home. The violent neighbor got evicted – on Christmas. We were even “gifted” a free trip to Jamaica. Opportunities are coming my way right and left, so what else can I do but say YES to everything? I would be crazy not to.
Are these answered prayers? I don’t know. I don’t presume to be evolved enough to wrap my puny brain around the mystery of God. But what I do know is that words have power. Stating my intention every day changed something. I also observed that my days matched the energy I brought to them, and starting my day in quiet contemplation definitely brought good energy.
I have no evidence that there was someone listening on the other end of that cosmic line. The things I’ve experienced –gun violence, almost being killed in a fire, a catastrophic childhood, a father in prison — sometimes made it hard for me to believe in any God, but my faith is stubborn. I have seen evidence of grace in my life. I have seen evidence of love, and of goodness. What else could God be but that?
So I will keep on praying. And saying yes. And saying thank you. And I suppose I should thank Mary Karr at some point.
*Another blog I wrote on The Power of YES.
← Prev: The International Women's Day Hangover Next: The 5 Things I Gained From Losing Everything... →