Hollye Dexter is author of the memoir Fire Season (She Writes Press, 2015) and co-editor of Dancing at the Shame Prom (Seal Press). Called “moving” and “inspiring on so many levels” by FIRST FOR WOMEN Magazine, Fire Season was also an NIEA finalist for BEST MEMOIR. Hollye’s essays and articles about women’s issues, activism and parenting have been published in anthologies as well as in Maria Shriver’s Architects of Change, Huffington Post, The Feminist Wire, Writer’s Digest and more. In 2003, she founded the award-winning nonprofit Art and Soul, running arts workshops for teenagers in the foster care system. She currently teaches writing workshops and works as an activist for gun violence prevention in L.A., where she lives with her husband and a houseful of kids and pets. 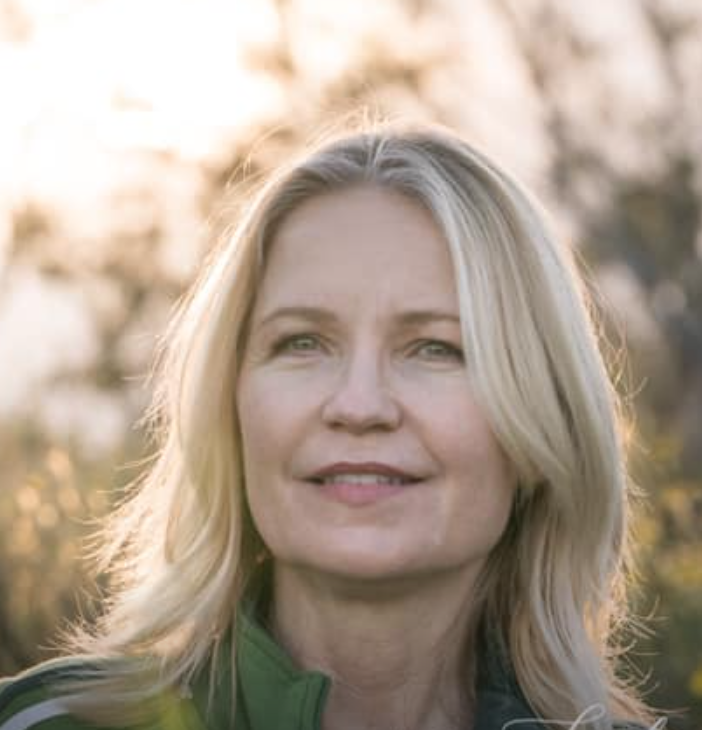 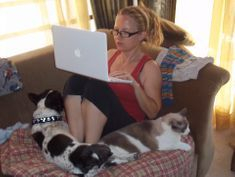 Hollye Dexter began her career as a background singer for American and international recording artists, and later released two albums of original music with her husband/producer Troy Dexter. She has sung on national commercials for such companies as Tower records, Geico Insurance, ESPN and the Coca Cola company. Her live credits as a background singer in America include performances with Blake Shelton, Moby, Stephen Bishop, Don Felder, Rumer, Howard Jones, Dionne Warwick, Carnie Wilson, Sebastian Kole, Micky Dolenz, Ambrosia, Rita Coolidge, Ryan Cabrera, Gloria Loring, Michael McDonald, Rosemary Butler, Mary Wilson ( of The Supremes), The King Family and others. She has recording credits on over thirty albums, as well as projects for Rhino Records and Walt Disney records and films.

Her original music can be found at CD Baby,  iTunes, or can be streamed on Pandora or Spotify. 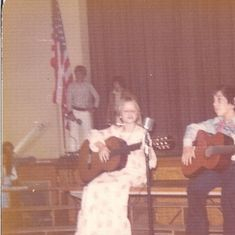 The humble beginnings of my music career: 6th grade graduation performance of “I Can See Clearly Now” with David Krupnick.