A Lesson in Courage 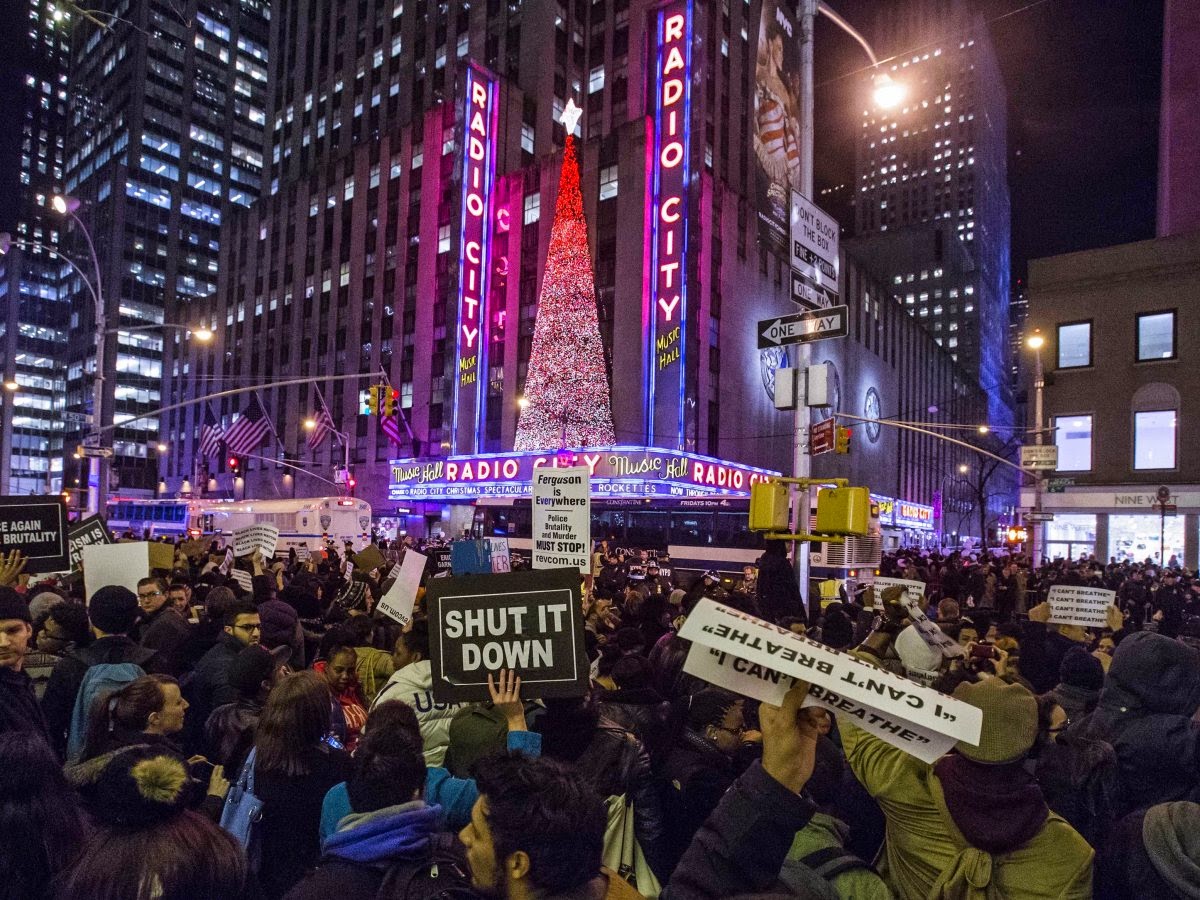 The past several weeks, as my heart broke watching the news accounts of the Michael Brown, Tamir Rice, Eric Garner tragedies and protests, I’ve been reading “The Invention of Wings” by Sue Monk Kidd. The book takes place in the early 1800s and is a historical novel that intertwines the lives of “Handful,” a strong and courageous slave girl, and her reluctant “owner” Sarah. The girls become friends and form a bond that will altar the course of their lives. Though a novel, it is historically accurate. I cringed inside while reading the accounts of cruelty and severe punishment that blacks endured in those times, and then I looked up from my book and wondered how the hell this is still happening. 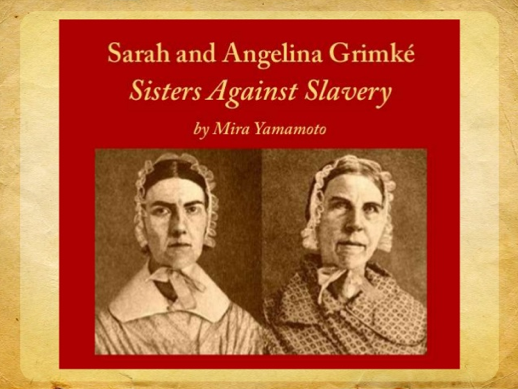 The book is based on the lives of the real Grimke sisters, two wealthy Southern women who, as children, grew up in a house full of slaves. Sarah and Angelina Grimke saw the horrors and the brutality of the slave life and somehow had the moral compass to do something about it. Against their family’s  outcries, they moved to Philadelphia and became the first women abolitionists and feminists, traveling from coast to coast, speaking publicly and writing books about the wrongs of slavery, imploring morality from the public. Their books were burned in the South. Religious leaders spoke out against them, saying it was immoral for women to speak in public. They were made pariahs in their home state of South Carolina, and were threatened with imprisonment if they ever returned. They gave up a life of wealth and riches and let go of their family ties forever in order to continue their work.

History had all but forgotten these women, but thank God Kidd has breathed new life into their story. The Grimke sisters eventually ended up freeing many of the Grimke slaves, and some of those freed slaves’ children grew up to continue the work as abolitionists. Just before they died, as old women, the Grimke sisters were amongst a handful of women who showed up to vote, illegally, as a protest. These women, and the generations of black families who survived and endured the unimaginable, have put courage in my heart.

We need more women, and men, like this today. More people to stand up against the racial inequality that still is rampant in our culture. It shocked me, while reading this book, while watching the news, how far we’ve come, yet how much we haven’t changed in our hearts. I am still an eternal optimist. I believe we can, we will, change things… 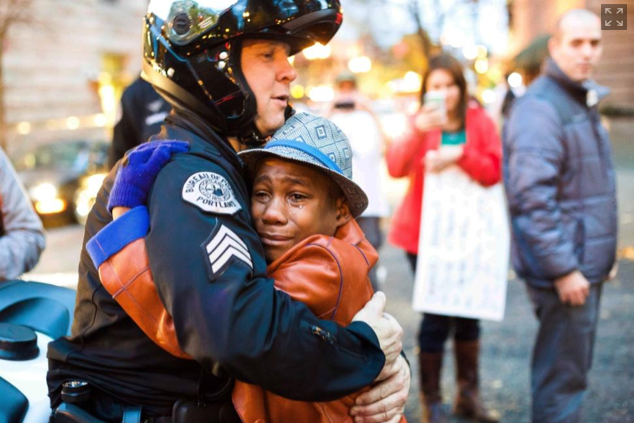 ← Prev: How To Survive Being Fired Next: "Muslims are terrorists, black guys are scary, cops are racists" and other crazy assumptions we make. →

Yes Virginia, There is Justice in the World

Perhaps one of the greatest gifts I received this Holiday season was a letter I received from the twelve-year-old...

A Lesson In Courage

The other day, Troy, Evan and I were in the mountains walking our dog Stitch when Evan developed a sudden fear of red...

It’s All How You Look At It

Recently I watched a fascinating documentary on elephants. There was an alarming escalation of elephants rampaging...