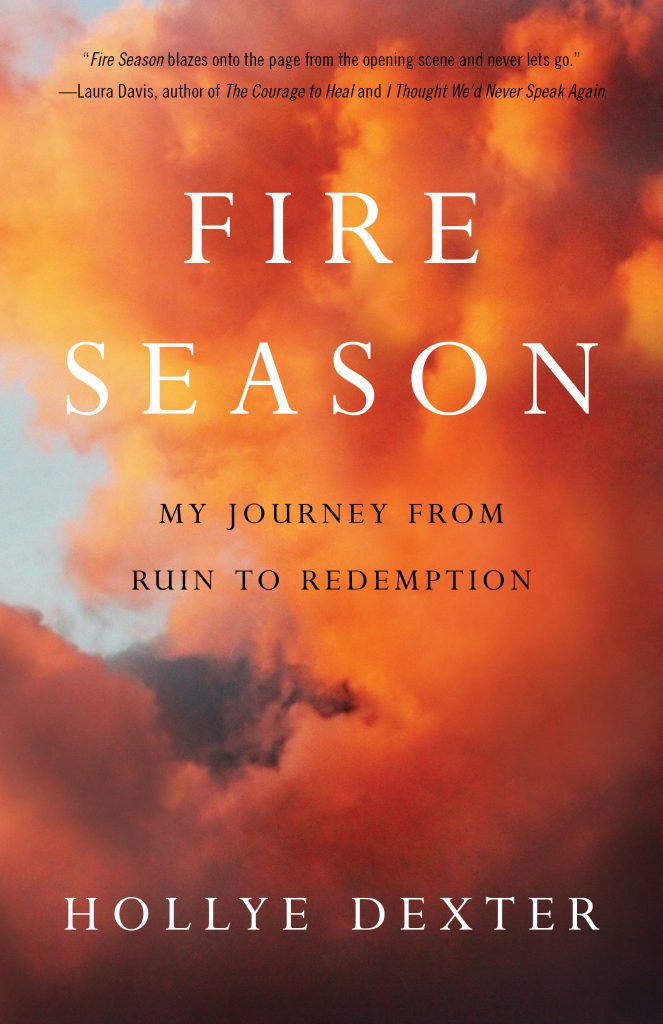 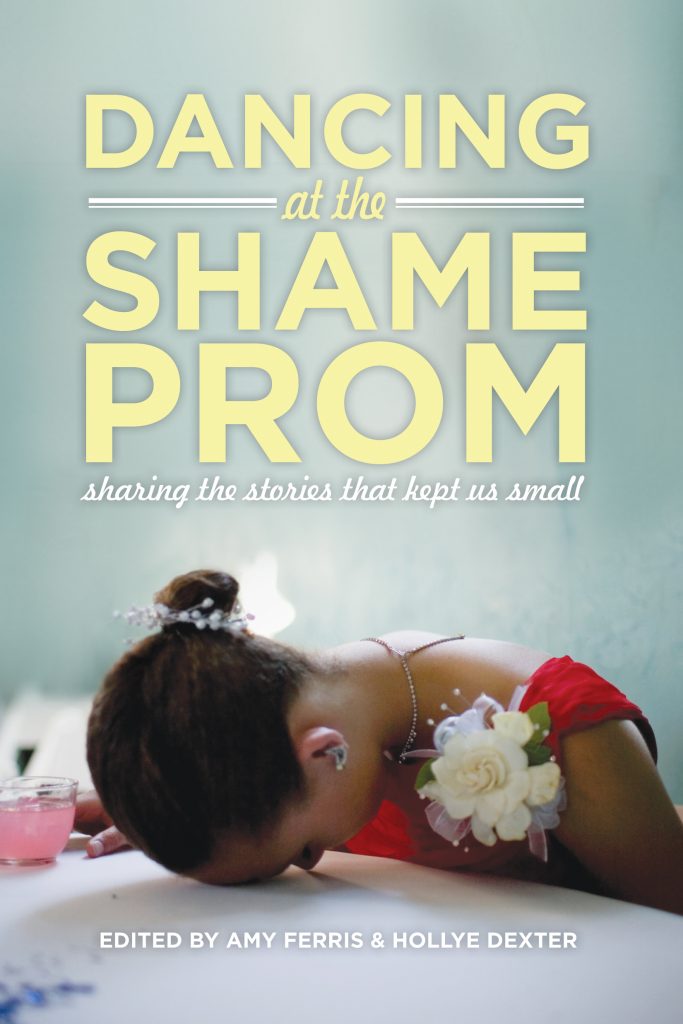 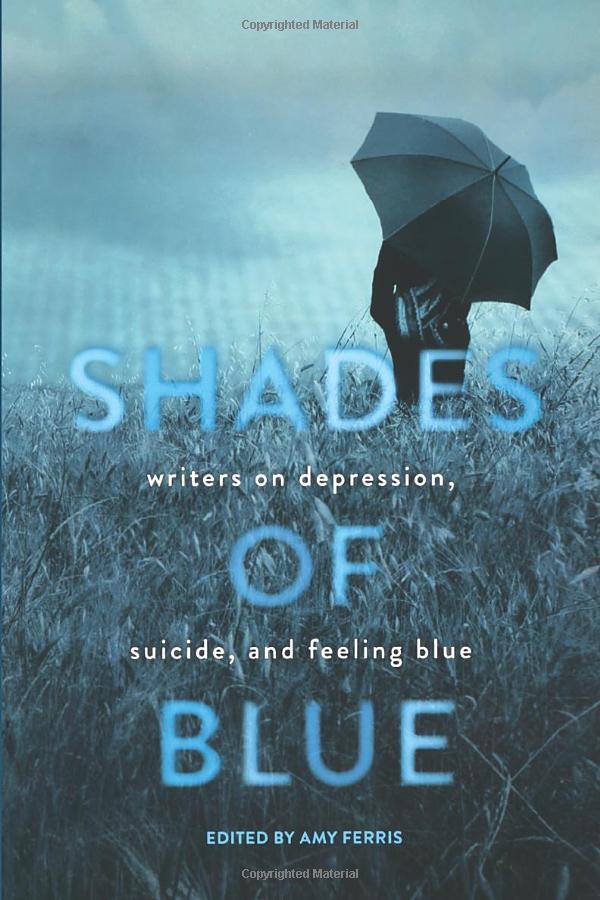 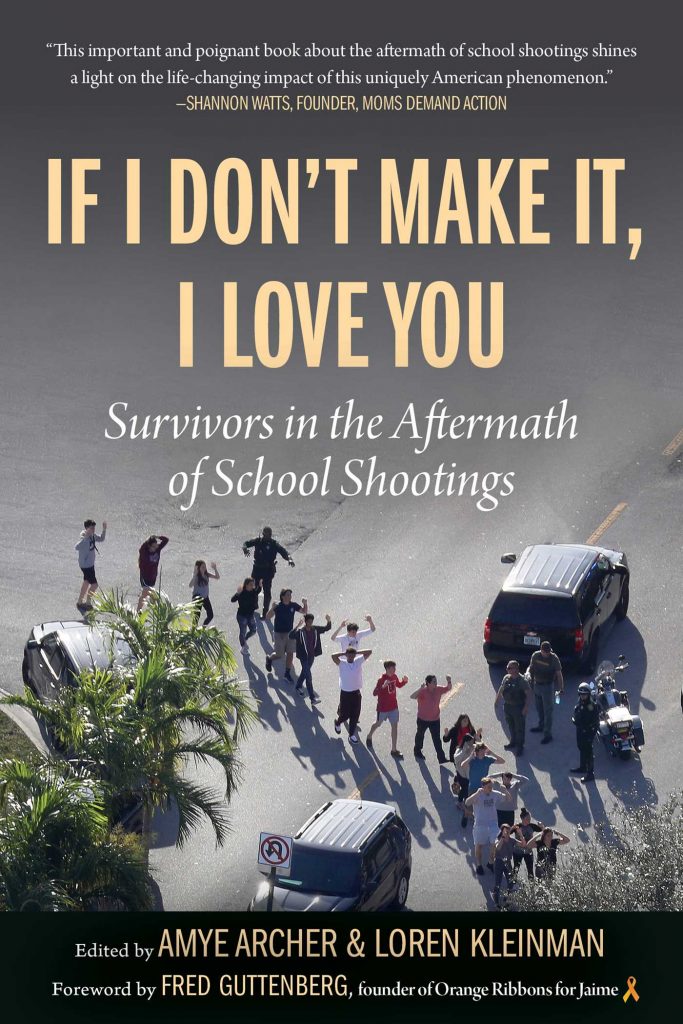 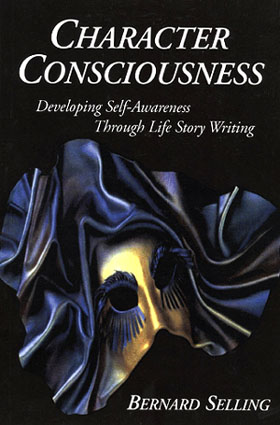 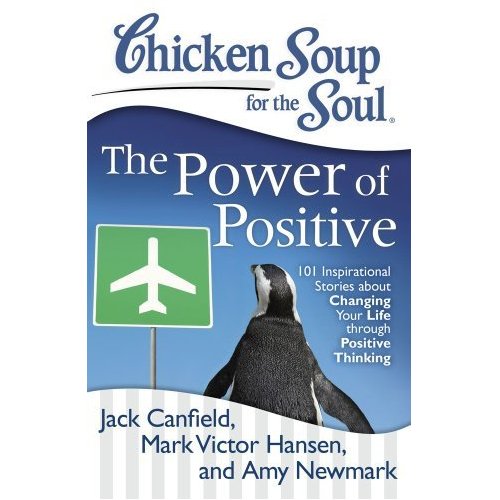 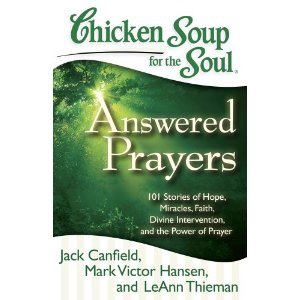 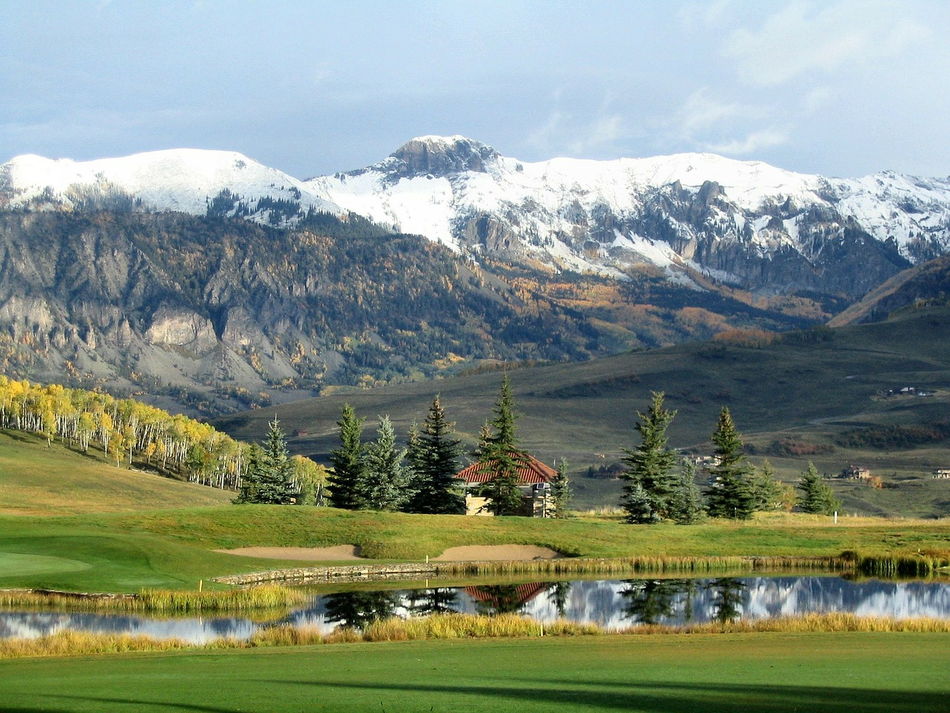 The Shift, A Novel

Alex is content living an ordinary suburban life until the night her husband Jack, an investigative journalist, calls from an undisclosed location to tell her she and their twelve-year-old son Kai must escape Los Angeles. The next day, Jack goes missing. Alex finds a letter he left for her, instructing her and Kai to take refuge in an off-grid community called The Colony, a self-described micro-utopia closed off from the outside world. Upon arriving, Alex and Kai do their best to get along in this strange community while waiting for Jack to appear and take them home. But as weeks go by with no word from Jack, and with the Colonists constantly whispering about a mysterious upcoming event they call THE SHIFT, Alex and Kai find themselves clinging to the Colony and its culture, challenging Alex to reexamine who she is and what she believes. When the Shift finally happens — a cyber attack which leaves the US without power— Alex and Kai have no choice but to stay. Another shift begins to take place in Alex, as she awakens to a new way of being. But just as she accepts her role in the Colony, outsiders arrive, shaking up the balance of the community and turning Colonists against each other. Alex must call on her inner strength and find a way to keep peace in the Colony and in her own family, if both are to make it through the Shift intact.

Fire Season blazes onto the page from the opening scene and never lets go. Compelling, beautiful and human, it teaches an essential truth we all need to know: it’s only when you let go of everything you think you can’t live without, that your life truly begins.

Dexter did what so many of us can only imagine: literally rising from the ashes and beginning anew. This memoir is a reminder that  the joys of life are based not on what we possess, but what we appreciate.

author of The Bone Weaver and Exit Laughing

Fire Season will take your breath away and singe your fingertips from turning the pages so quickly. Dexter’s prose sings in this beautiful and complicated love story, a story that inspires both tenderness and courage, and a deep belief that we can all, like the phoenix and the author, rise from the ashes.

author of Desperado’s Wife: A Memoir